I’ve been sitting on something for awhile and if you know me at all then you know how hard that is for me to do. If you tell me a secret I will keep it, but if there’s something going on in my own life I want to blablabla about it.

A blogger who likes to talk about stuff going on in her life. Imagine that.

Anyway, it’s very big news. Probably the biggest news I’ve had in years. It’s big enough that we had to tell some people offline before I could go and shout it from the rooftops to the masses.

No. I’m not pregnant. Seriously, no. But instead of spelling it all out right away, first let me give you all a hint.

It has a lot to do with this: 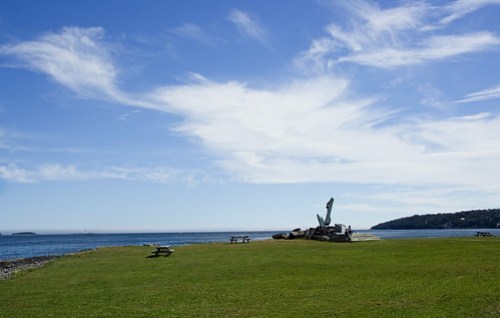 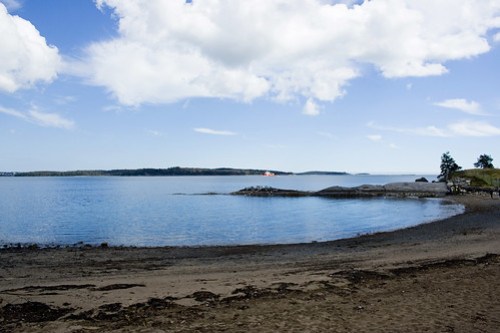 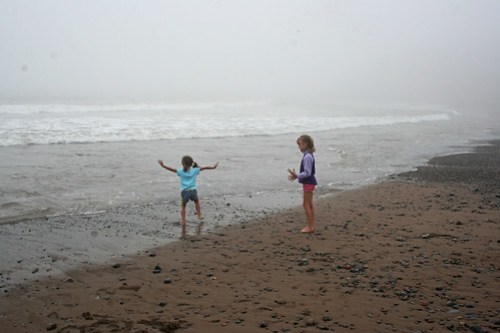 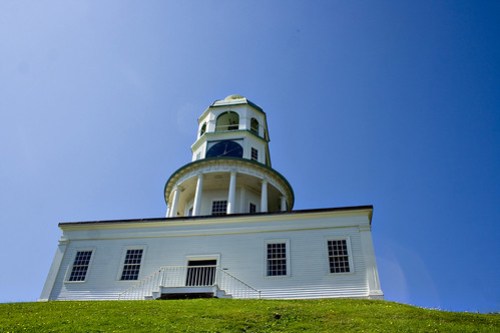 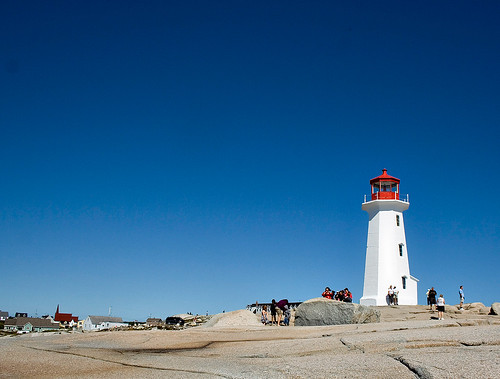 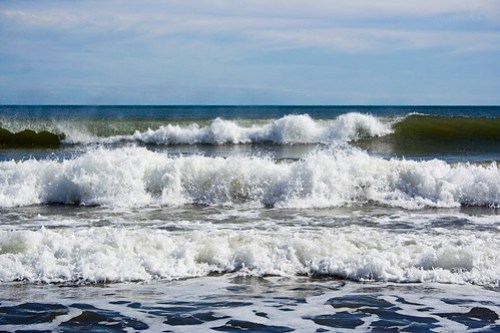 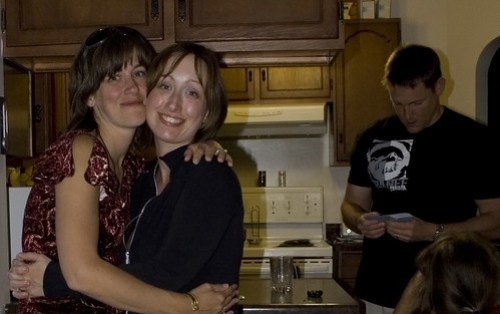 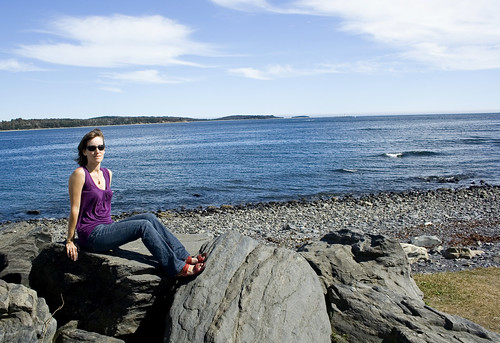 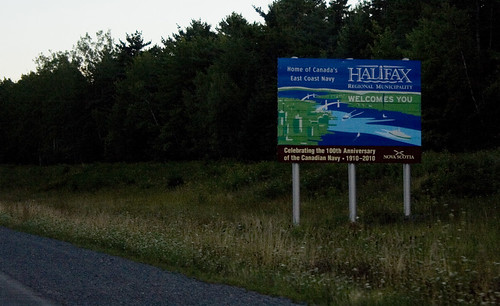 So. Yes. Early this summer – late June – we’re heading back to Halifax again for the third year in a row. Here’s the difference though:

This time we’re not coming back. It’s a one-way trip complete with a U-Haul truck full of whatever we decide we want to take with us. Instead of staying on vacation at George’s cousin’s house we’ll be staying with him and his fiancee temporarily until we settle on a home of our own to rent. Instead of rushing back because Hayley has to go back to school, both kids will be enrolled in a school in Halifax as they become Maritime kids.

For some people reading this I’d guess this announcement may come as a bit of a shock. Then again, I’ve never hidden the fact that I wanted to move to Halifax.

In all honesty, this has been a long time coming. Almost nine years ago George and I were in Halifax and I was out-to-here in my pregnancy with Hayley. Driving that much of a distance right at the tail end of my second trimester was rough to say the least and when we arrived there was a party going on so I stayed up way too late laughing and talking. Tired as I was, when George woke me up at 8:30 the next morning and asked me if I’d ever consider moving there, I gave him an emphatic YES and rolled over to sleep a few more hours.

Later in the day he confirmed that I wasn’t loopy and had actually understood the question (I’m not the most coherent person upon first waking and that’s putting it mildly). And here we are, almost nine years later and it’s finally happening. I kept wanting and longing, but it was never really accessible for such a long time.

Two years ago we returned for the first time since that first moving conversation and it just drove it all back again, just how much I wanted to live there. Last year it was even worse. Everything in me desperately wanted to stay even as I was packing up to come home. As we were putting our stuff in the minivan, George’s cousin’s fiancee was heading off to the gym so we hugged her and George said, “I’m so tired of saying goodbye.” And that summed up everything right there.

Not long after getting back from our three week vacation we were able to formulate a way to move out to Halifax for real. It’s not just a “throw caution to the wind and hope for the best” lackadaisical plan. We have everything laid out and it’s possibly the most organized I’ve ever been in my life which is really saying something. If it was just the two of us it wouldn’t matter so much but with two kids we needed to be sure it would work out the way it needed to.

I still get stressed out from time to time because as I just hinted, organization and planning are not my forte. More than that I get sad sometimes. That’s to be expected of course. I’m ecstatic and overjoyed that I can finally live where I have wanted to for almost a decade, but that doesn’t make it so that I can just run off and never look back.

I know that it will be hard to talk to our families on the phone (or on Skype, even better!) when we’re so far away. I know that when summer hits and my friends are all posting photos of BBQ parties and swim days on Facebook that I’ll need to wipe my eyes a few times. And I know that when I’m getting Hayley and Breanna (Breanna!) ready for their first day of school I’ll feel a little pang knowing that none of my school friends are there.

When it all comes down to it though, this is what’s right for our family. I’ve known that for a long time and I still believe that, as does George. It won’t always be easy and of course it won’t be the same vibe as when we’re just there for three weeks of vacation fun. 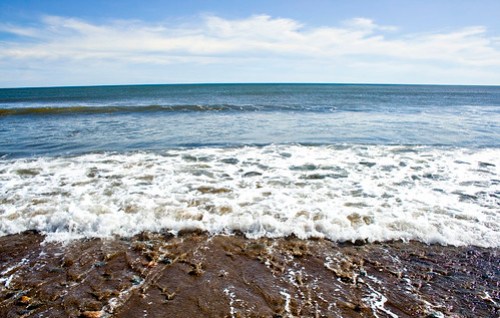 20 thoughts on “How to change your life”