(and I feel fine)

First of all I’d like to say that I do not in any way believe that the world is ending on December 21st. I believe the Mayans were an incredibly advanced ancient civilization (just look at Chichen Itza which is an amazing calendar tool) but I don’t believe they can predict the end of the world. 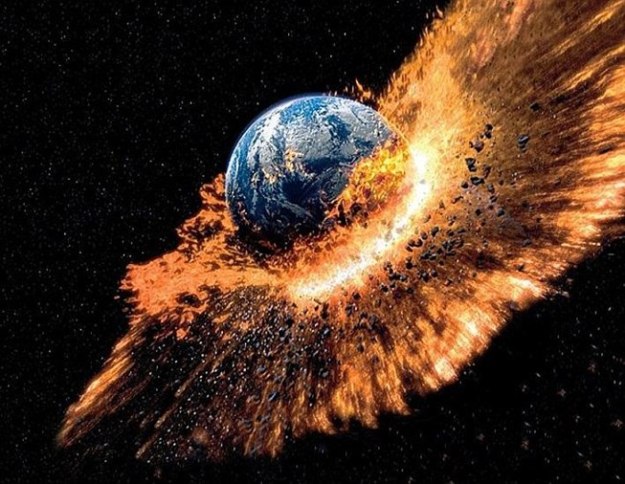 However, you never know. No one ever expects the end of the world to ever happen, but hey. No one expects the Spanish Inquisition either (hello fellow Monty Python fans).

… let me tell you about all the things that would be going through my mind if the world did indeed fizzle out at some point tomorrow (in no particular order because the brain is not logical or orderly when mayhem is exploding around you; the locusts and the meteors are distracting).

* “Oh my fucking hell, why did I bother coming to work today? This was my last goddamn chance to sleep in EVER!”
* “I guess I didn’t need to pay my December rent and could have done something more fun with all that cash.”
* “I really did want to try ziplining once in my life.”
* “Look at the size of that freakin’ tsunami, I don’t think my mediocre breaststroke will help me now.”
* “I knew I shouldn’t have had that last glass of red wine last night, ugh.”
* “Can someone please explain how NASA and all the astronomers in the world didn’t see that mammoth asteroid heading this way?!”
* “The nutjobs are thinking this is because we pushed for separation of church and state, right?”
* “Crap. Did I leave the stove on?”
* “Was Daryl going to live through the whole season of The Walking Dead?”
* “That zombie is not behaving anything at all like they say they do in The Walking Dead!”
* “Does my life insurance cover this?”
* “Shit. I don’t HAVE life insurance…”
* “Well, this is it, thanks for all the fish.”

I’m still wondering what kind of apocalypse it will be. I’ve read and watched many things around the zombies, so I feel pretty prepared for that (especially if we can meet up with a Daryl-ish person to keep us well fed with possums and deer). I’m thinking space-based issues (meteors and the like) are unlikely since someone would have to see that shit coming. We can measure seismic activity to know if there’s a planet-bursting earthquake on the way, so we should be okay there. I’ve only read one book about the robot uprising, and I’ve seen all the Terminator movies, but I feel inadequately prepared, so here’s hoping it’s not that.

Ah well. Maybe it will be the opposite of the Big Bang. The Big Suck or something. Which sounds dirtier than I intended.

It will all be a surprise! Or, you know, just another Friday.

Here’s hoping we’re all still here on the 22nd. Like Hayley said, she saw a quote saying we can’t even accurately predict the weather, let alone the end of times. If we survive, let’s all toast with a beverage and scream “TGIF!”