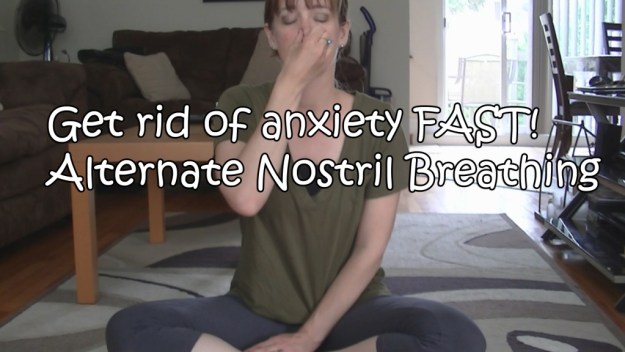 I’ve written on more than one occasion that I struggle regularly with anxiety. Not only do I have anxiety overall, I also tend to enjoy panic attacks with it (and by enjoy I mean NOT AT ALL). I first encountered it back when I was in grade ten. It seemingly came out of nowhere and plagued me with cold sweats, terrifying dizziness, and a feeling like I might throw up. You can imagine how fun that was. At the time there weren’t as many advances in mental health awareness so I had no idea what was wrong with me – and neither did my parents or a slew of doctors and specialists. Luckily it turned out that stream of anxiety was triggered by being in over my head in advanced math and advanced chemistry, both of which I was failing spectacularly. Once I got through the year and hit summer, my ailment disappeared and I never gave it any more thought.

Or at least I didn’t until 1999 when it came back again. By then I was able to recognize it as being anxiety and panic attacks instead of a physical condition and I was able to understand what had happened to me in high school. This time there was a clear trigger as well (it involved a scorned stalker and that was two years of my life that drove me nuts, believe me) but unlike my high school dilemma, the anxiety didn’t fade away when the trigger did. It continued for years and limited what I was able to do on a daily basis. It’s very lonely and isolating to feel like you have to avoid places or situations in the hopes of keeping panic attacks away. I wrote about what it feels like a few years ago, you can read it here if you’re lucky enough to have never experienced one yourself.

I finally had enough a couple of years ago when I realized how much I was missing out on. For one thing, I started using Rescue Remedy

– I still use it from time to time now although I need it less frequently. I loved that it was all natural, non-addictive, and that I didn’t have to take it every single day – only when I felt I needed it. It worked for me because while I am glad medication exists for those with out of control anxiety, I was always reluctant to try it since every single one that was recommended to me included a list of potential side effects that mirrored my panic attack symptoms. I figured it didn’t make sense for ME to take something for panic attacks if it would cause the same things to happen anyway. I also didn’t want to worry about having to wean off of something later.

But even more than the Rescue Remedy, I found that the best thing that helped me was starting a yoga and meditation practice. Yoga grounded and centered me and eased the feelings of anxiety tremendously. To this day I know that I’ve gone too long without doing yoga when I start feeling anxiety creep back in for no good reason. Meditation also helps me a lot and I often listen to guided meditations on my iPod when I’m on the bus commuting to work.

One of the best meditations for calming my anxiety is actually a breathing technique, but once you start focusing on the breathing patterns it becomes highly meditative in and of itself. It’s called alternate nostril breathing and I swear to you it’s the easiest thing I’ve ever used to calm myself down – it has never let me down, not even once. Check out how simple it is here:

If you experience anxiety (or worse, panic attacks) and are feeling on edge, please take a few minutes to give it a try. I’ve taught other people to use it too and they’ve all said it’s amazing how effective and fast it is. Like I said in the video, I even used it recently when I was waiting to go up to the front of the church to read my eulogy for my father and it even worked that time!

Let me know in the comments below if you tried it and how you liked it, or leave a comment on the video! 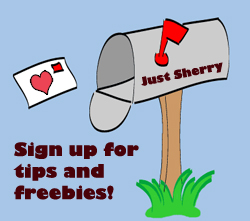 I hope to see you there!

4 thoughts on “Kick anxiety to the curb with this breathing technique!”