First off, I do need to say that I am somewhat shocked that it’s Sunday evening already. Considering we didn’t really do a whole heck of a lot this weekend, I’m not exactly sure how it zipped by so quickly. It’s a little disconcerting. It also has nothing to do with the time change, because I went to bed early enough (although by “early” I mean about 1:30 am) to still make nice use of the extra hour to sleep in a bit. That’s the nice thing about the kids being a bit older now; they can sleep in a little themselves and even when they do get up before we’re ready they can play quietly in their rooms until it’s a more reasonable hour.

I did go out for a bit today. Breanna’s classmate had a pool party for her birthday today so I spent two hours at a local community center for that. I had brought my bathing suit but didn’t really intend to go into the pool. Breanna wasn’t very keen on going in on her own though, even though she had her life jacket on, so I ended up in the water too. It wasn’t so bad, the pool was mildly heated (or everyone had peed in it, one or the other) and I managed to get her to trust the life jacket for the first time so that she was able to paddle around. 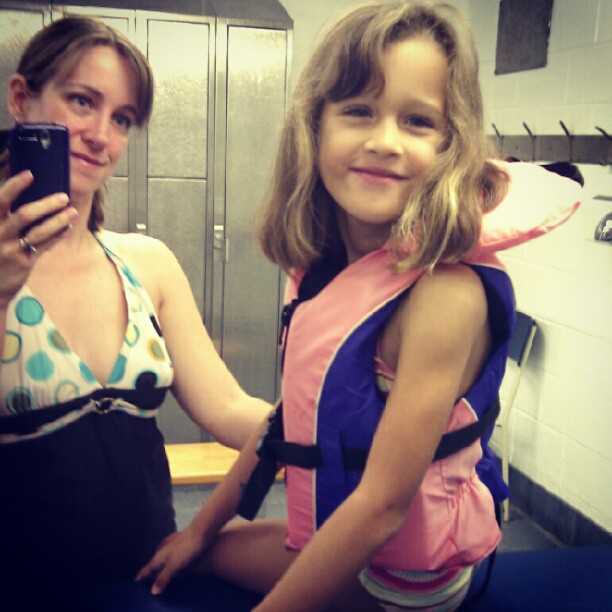 It was nearly impossible to get her out of the pool by the time it was 2 o’clock but eventually I convinced her it was time to go to the party room and I got to have some pizza and cake with everyone else. I spent some time talking to the grandmother as well; she had spent some time living in Montreal herself so we compared notes on that. When it was time to go, Breanna got a little goodie bag with candy and because she had an X on the bottom of her pizza plate, she got a giant colouring book (and I do mean giant, it was almost as big as she is) and some crayons, so she was thrilled.

I’ve made the suggestion that we should go to a pool some weekend over the winter so that the kids can enjoy splashing around in between beach season.

Then it was the usual Sunday routine of getting the kids in and out of a bath, doing laundry (yay?), making supper, and doing some cleaning. That’s all the mundane part of the routine – the fun part starts in less than ten minutes when The Walking Dead comes on. That’s definitely my favourite part of Sunday evenings. 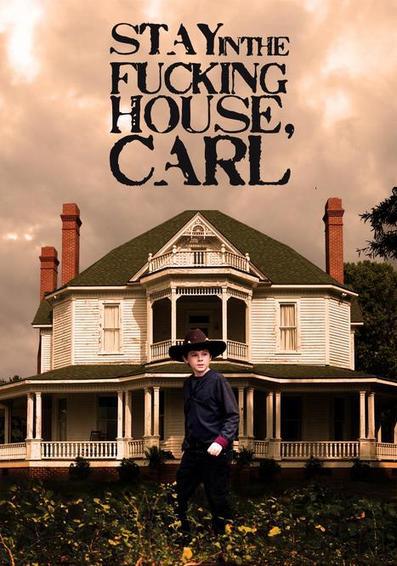 Now that we’re entering the third week into the season I’m expecting my once-or-twice-a-week zombie dreams to start kicking in. They’re not usually nightmares, just very matter-of-fact like the show is, and it’s weird because it seems to happen pretty regularly throughout the seasons. I’ll just consider it subconscious practice for the zombie apocalypse!